CapSource is the best place to get hard money loans in Orlando, Florida. Real estate investors will often use Hard money to fund their fix and flip, long-term rental, and fix to rent real estate projects. A Hard money loan provides immediate access to investment capital without the rigmarole of conventional loans. Real Estate Investors in Orlando can now get the private money they need quickly.

Whether you are a seasoned professional seeking industry leading rates or new to real estate investing and in need of a mentor, our dedicated team of mortgage experts with nearly two decades of experience and 200M+ in loans funded allow us to get you from your initial application to the closing table both quickly and efficiently. With ever changing housing market conditions, it is ever more important to have a trusted real estate professional by your side to navigate the investment landscape. We have spent many years cultivating and fostering lender relationships so that we can deliver superior commercial real estate financing services to our clients.

Orlando is more than a tourist destination. Its residents enjoy a high quality of life, with lots of entertainment options and a job market growing in industry diversity. This Central Florida city has seen quite a boom in demand for living. For the real estate investor, the massive Orlando region has a lot to offer: low real estate prices, high rental rates, a high-quality renter population, and diversity in the type of real estate investing. Check out its key market indicators:

By US Census Bureau population estimates, Orlando is Florida’s fourth-largest city. All the suburbs in the greater metropolitan area combine for a total estimated population of 2.6 million people.

Orlando itself grew 20.4% as of July 2019. According to one source, Orlando is adding 500 new residents a week. Around 70% of that growth is in migration, both domestically and from international locations. Some Orlando suburbs have had phenomenal growth. For instance, Fruitland Park’s population has doubled since 2010.

Orlando Economic Partnership (OEP) estimates by 2030, the greater region will have a population of 5.2 million people. In other words, the population is set to double in the next decade. That will increase Orlando’s already high housing demand.

Yes, tourism and hospitality do play a significant role in the Orlando job market. Walt Disney World Resort is a major employer.

However, Orlando does have other big draws for its job market. The Bureau of Labor Statistics says the greater Orlando MSA was number one in the nation for job growth for the fourth consecutive year before the pandemic. The strongest growth was in its professional and business services category, which added over 16,000 jobs from December 2017 to 2018. Construction work was a close second. Forbes also acknowledged Orlando had strong job growth, ranking it sixth in the country, and it listed it 19th for Business and Careers in 2019.

Prior to the pandemic, Orlando reported an unemployment rate of 3%. With such a strong tourism market, the COVID-19 public health measures significantly increased Orlando’s unemployment rate. However, diversity in other employment sectors balanced its job losses. As of October 2020, the area’s unemployment rate was down to 8% from a peak of 16% in June 2020.

The region is expected to bounce back strong. OEP projected the employment opportunities increasing 19% by 2030. The fastest-growing employment sectors are anticipated to include manufacturing and construction, computer system design, home and health care services, and engineering.

Orlando’s diversity is an advantage when it comes to investing in housing. As a Central Florida city ripe with entertainment and lifestyle possibilities, it attracts all demographics. Retirees, young professionals, and families alike are drawn to the Orlando MSA.

These prices are near the national rates, but keep in mind the population growth will continue putting demand on Orlando’s housing supply. For a real estate investor, purchasing and holding a property could result in significant appreciation gains.

Working in the rental market here means cultivating a targeted investment strategy. Orlando is a substantial market for two target groups of tenants, retirees and millennials, but it’s also great for vacation rentals and student housing.

Look at buying properties either for appreciation or by leveraging the short-term market and going for cash flow.

Rentcafe reports that the average Orlando apartment rents for $1,391 as of October 2020. Around 46% of the households are renter-occupied. Only about 13% of Orlando’s rental units go for less than $1000. Kiplinger also rated it as one of the least affordable places to own a home in the United States, which bolsters the tenant population.

If you decide to acquire properties for appreciation, look at Winter Park, College Park, and Lake Nona. If you’re looking to produce cash flow, look at Casselberry, Kissimmee, and Oviedo. For vacation rentals, target the neighborhoods surrounding Orlando’s numerous resorts and theme parks.

Orlando offers a diverse market with many opportunities for the real estate investor. It’s up to your goals how you want to approach investing in Orlando real estate. As mentioned, investors can target specific markets here that are not as prominent in other cities. Focus on anything from short-term vacation rentals to active adult housing and everything in between.

What People Are Saying

John at Capsource was always willing to take a call and work with us as new investors. The experience was pleasant and we made it through the process with relative ease because we were guided the whole way. Excellent opportunity for new and seasoned investors! We will definitely use Capsource again.
Caleb F
After months of looking for a lender to meet the terms I was searching for, I came across John O'Leary at TheCapSource. He was able to get me the exact terms I had been searching for. He was very responsive, answered all my questions, worked quickly and a real pleasure to work with. I highly recommend both John and TheCapSource.
Scott Westberg
I am a foreign national and found it difficult to get a trust Worthy lender to fund my investments property purchase, most lenders didnt Wana fund me or had ridiculous high requirements, even though I had SSN and I am a full time employee working at a govt firm, I didn't Wana wait till I get a green card before I could invest in real estate. I almost have up. Capsource helped me and they were great with communication and making sure they answered all my questions. Am glad I met them and will be working with them for future projects. No hidden fees and very consistent. I thank John for making my deal happen.
Anonymous
Thank you so much for getting the first deal done! Communication and the your service was the best we have experienced by far! Hope to do even more deals with you in [the New Year]!!!
Alejandro P
Mark Munson was Extremely Knowledgeable to the Point Straightforward Delight to do business with he helped my Corporation Needs to Perfection. I am looking forward to Future Endeavors Thank You Mark.
RWV Engineering Inc.
This was our very first deal with The CapSource!!! Service was first class and communication has been the best! Shout out to John for knocking this deal for us!!!!!!
Alex Perez
Previous
Next 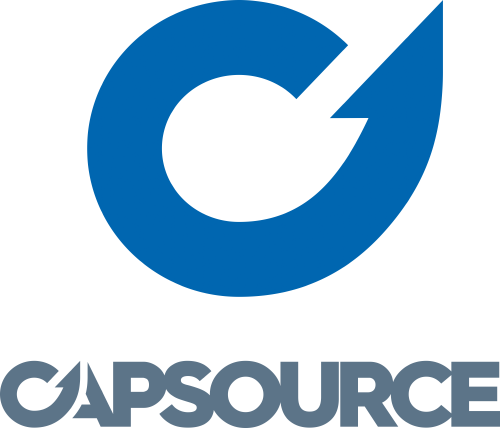 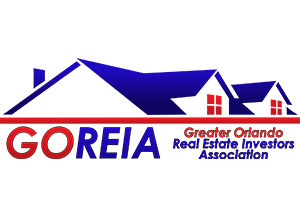 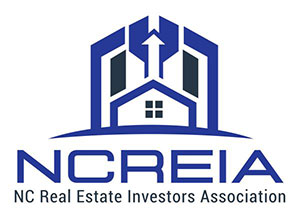